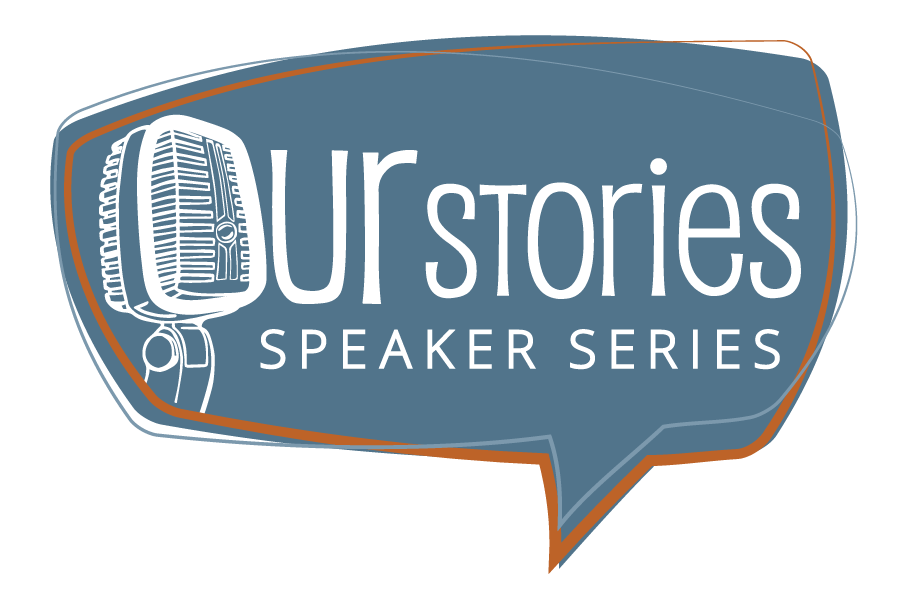 World War II B-24 Liberator pilot Lt. Robert F. Bender will share stories from his time serving in North Africa and Italy.  Robert was mustered into service in the U.S. Army Air Corps in 1944 at the age of 22.  Once he arrived in Italy with his four-engine heavy bomber in January 1945, he was stationed at Pantanella, sharing an airstrip, and several missions, with George McGovern.  Robert flew missions over Europe until VE Day, when he was transferred to San Diego to train other pilots.  Raised on a humble farm, and educated at Cornell, Robert’s wartime stories range from heroic to hilarious, tragic to inspiring.

Due to an emergency cancellation by the original speaker for this program, Robert graciously stepped in to share his memories for this program honoring the service of World War II veterans. Joining him will be Nate Meyers, Chandler Museum Curator.