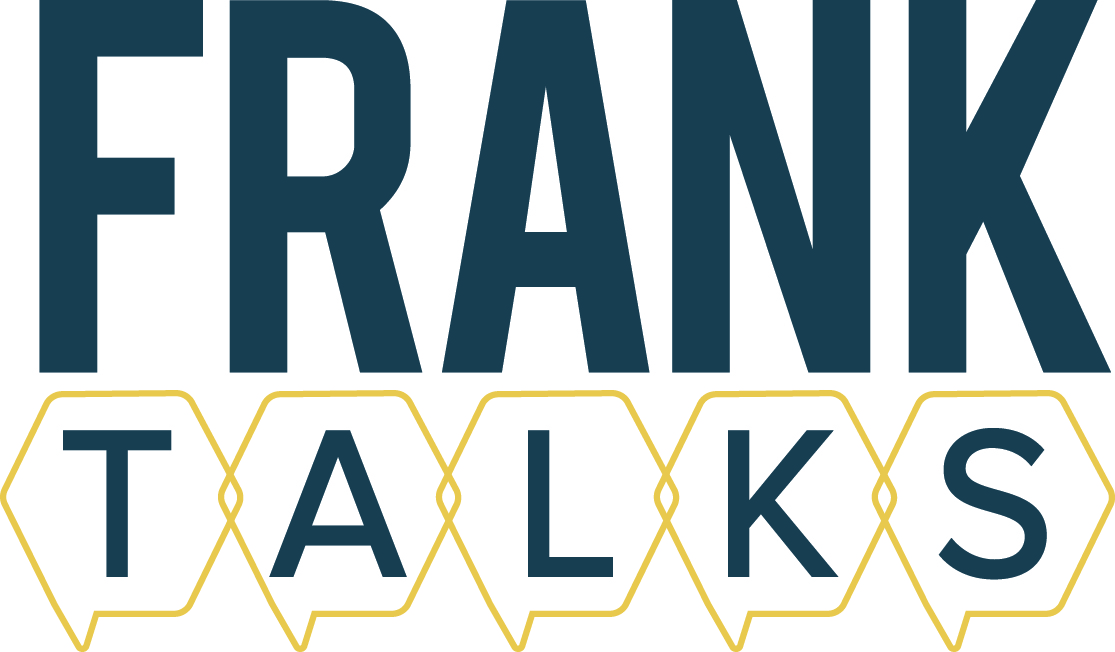 FRANK Talks- You Mean, There's RACE in My Movie?

Everybody loves the movies. But Hollywood is divided when it comes to race. The faces on screen do not necessarily reflect the faces in the audience, and the selection and depiction of characters is different for different races. Does Hollywood marginalize minority characters at the expense of glamorized white characters?  How can we spot discriminatory patterns in mainstream media? Learn how to identify six primary character patterns occupied by both minority and white characters. Join us for a FRANK Talk about movies and race. Led by Dr. Frederick Gooding, Jr. Assistant Professor of Ethnic Studies at NAU, in partnership with the Arizona Humanities.